On the 24-25th September, Probio7 headed up to Manchester to attend the Annual Royal College of Midwives (RCM) Conference along with over 60 other exhibitors including Johnsons and Pampers. Over 3,000 Midwives attended the event and we had the pleasure of being able to chat to a great number of them. The conference was a wonderful opportunity for us to discuss with midwives the importance of probiotics in paediatrics and how Bifikalm can be used to help prevent and treat infant colic. Infant colic can cause a large amount of distress for both mothers and midwives and there are very few solutions on the market. This is why we were proud to present Bifikalm, probiotic drops with 2 clinically proven strains for infants which has been shown to reduce crying time by 68% in three different clinical trials with babies. 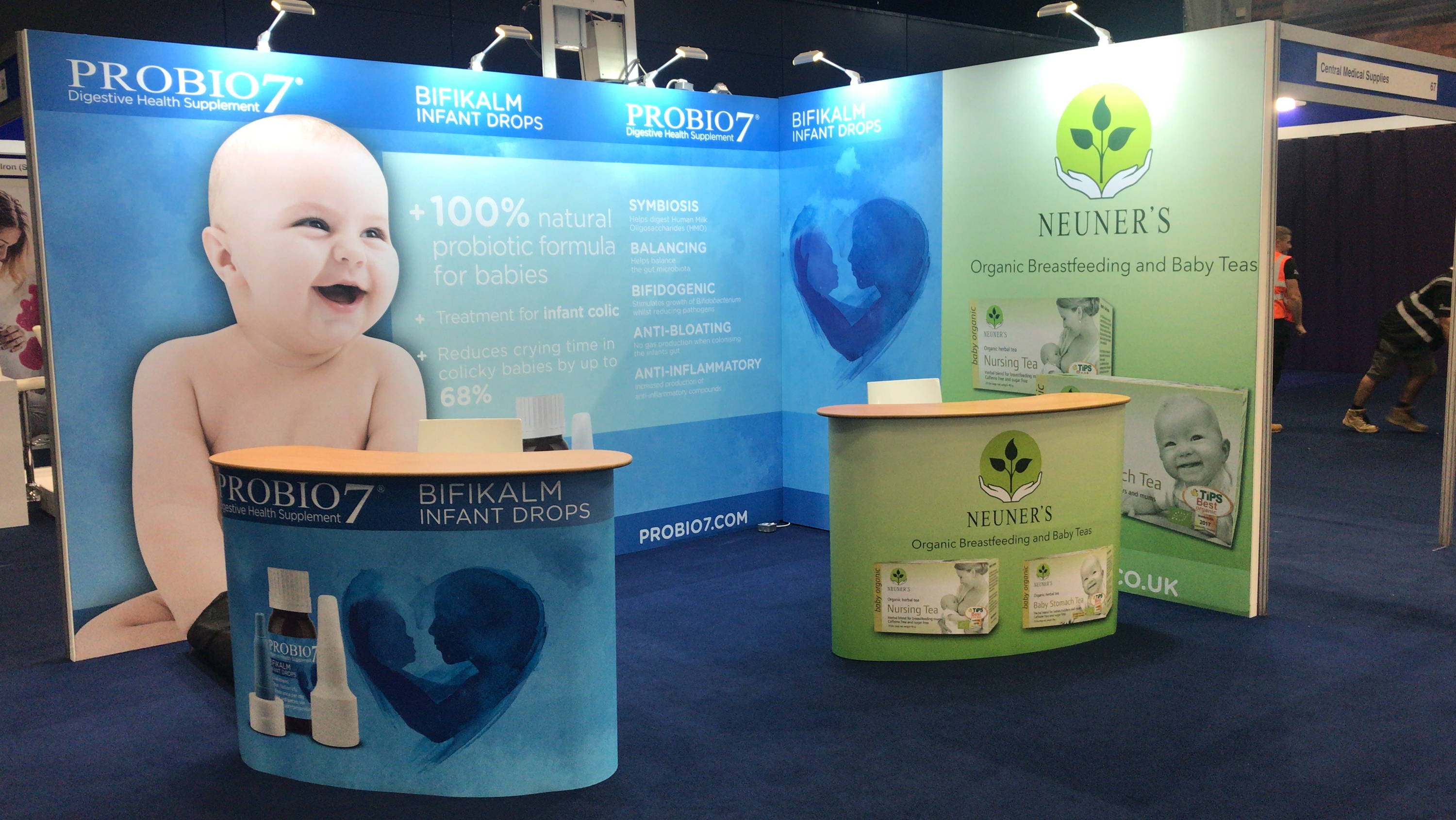 Alongside our probiotic range, we also had tea samples from the Neuners. Neuners is a family-owned business from Austria who carefully craft organic and caffeine-free teas for Mothers and Baby. We had the pleasure of Stephanie Neuner, the 5th generations of Neurners, attending the conference with us. Stephanie shared with us and the midwives all about the incredible benefits of the Baby Stomach Tea, Nursing Tea and Pregnancy Tea. To find more information about Neuners please visit Neuners.co.uk or find them on Amazon, Ocado and various health food shops.

On the second day we ran a talk titled “Microbiota and probiotics in paediatrics: from bench to bedside” which was given by Jordi Espadaler Mazo PhD, the Innovation Director from AB-Biotics. The talk covered the importance of the microbiota in adults and babies, infant colic and the use of probiotics to treat colic.

Find an overview of the presentation below.

The human microbiota is a large entity, there are 1.3X more bacteria than human cells in our body and 150X more bacterial genes than human genes in the genome! 95% of this microbiota is located in the gastrointestinal tract which is why our microbiota is so important for our digestive health. The functions of the gut microbiome include the production of vitamins (B and K), development of the immune system, the digestion of food (e.g. fibre), combating harmful microorganism’s and creating a barrier effect in the intestine and ensuring proper digestive functioning. There are more than 1000 species described in the human intestines which have developed from the Neolithic period. However, a change in our modern diet, medicine and lifestyle has caused a shift in the species present in our gut microbiome.

In healthy infants, the species Bifidobacteria and Bacteriodes are dominant and are very important during infancy. It is vital to establish a well-balanced microbiota from infancy as an altered microbiota is associated with the risk of developing chronic diseases later in life including infection, necrotising enterocolitis, atopy, diabetes and IBD/IBS. There are several windows of opportunity for microbiota modulation during birth and into infancy. During birth the gut microbiota can be influenced by the mode of delivery and gestational age. During infancy, the gut microbiota can be influenced by feeding (breast-milk vs formula), geographical location, family members, host interactions, maternal diet and weaning. In addition, the consumption of antibiotics, either directly to the infant or by the mother during pregnancy and lactation can directly kill bacteria and reduce the diversity and number of bacteria in the infant’s microbiota.Infant colic is defined as a recurrent, prolonged and irresolvable crying, irritability or fussing without apparent cause.

A variety of reasons for infant colic have been suggested including dysbiosis and gut inflammation. Therefore, repopulating the gut microbiome through the use of probiotics has been suggested to prevent and treat infant colic. An effective probiotic must fulfil certain criteria, which has been achieved by Bifikalm.

Babies who are breastfed don’t get infant colic?

Before feeding begins, the modulation of the gut microbiome can be affected by the mode of delivery and gestational age and therefore, both breast-fed and bottle-fed infants can suffer with infant colic.

During birth, the infants gut microbiome will be affected by the mode of delivery. During a vaginal delivery, the infants’ gut is colonised by faecal bacteria from the mother. This means that if the mother has an altered gut microbiota, this will also affect the infants gut microbiome. During a c-section, the gut microbiome is colonised by bacteria from the hospital environment and the skin. It has been demonstrated that colonisation of Bifidobacterium colonisation of the infants’ guts is markedly delayed in a C-section delivery compared to a vaginal delivery. Secondly, preterm infants often present an immature gut maturation. In addition, antibiotics administered during pregnancy and infancy can impact the modulation of the infant’s gut microbiota by killing the good bacteria present in the gut.

For these reasons, babies who are breast fed can also get infant colic as there are many other factors involved in the development of this condition.

Why from two months?

Colic usually presents itself from 6 – 8 weeks from birth, which is why the recommended age for Bifikalm is from 2 months+. However, the clinical trials using Bifikalm have been carried out from birth and no adverse side effects have yet been reported.

I wouldn’t give a baby anything other than breast milk

one that is naturally present in a healthy infant’s gut. Therefore, ingestion alongside breast milk or formula milk is safe. The formula does not contain any artificial colours or preservatives and is gluten free, GMO free and lactose free. 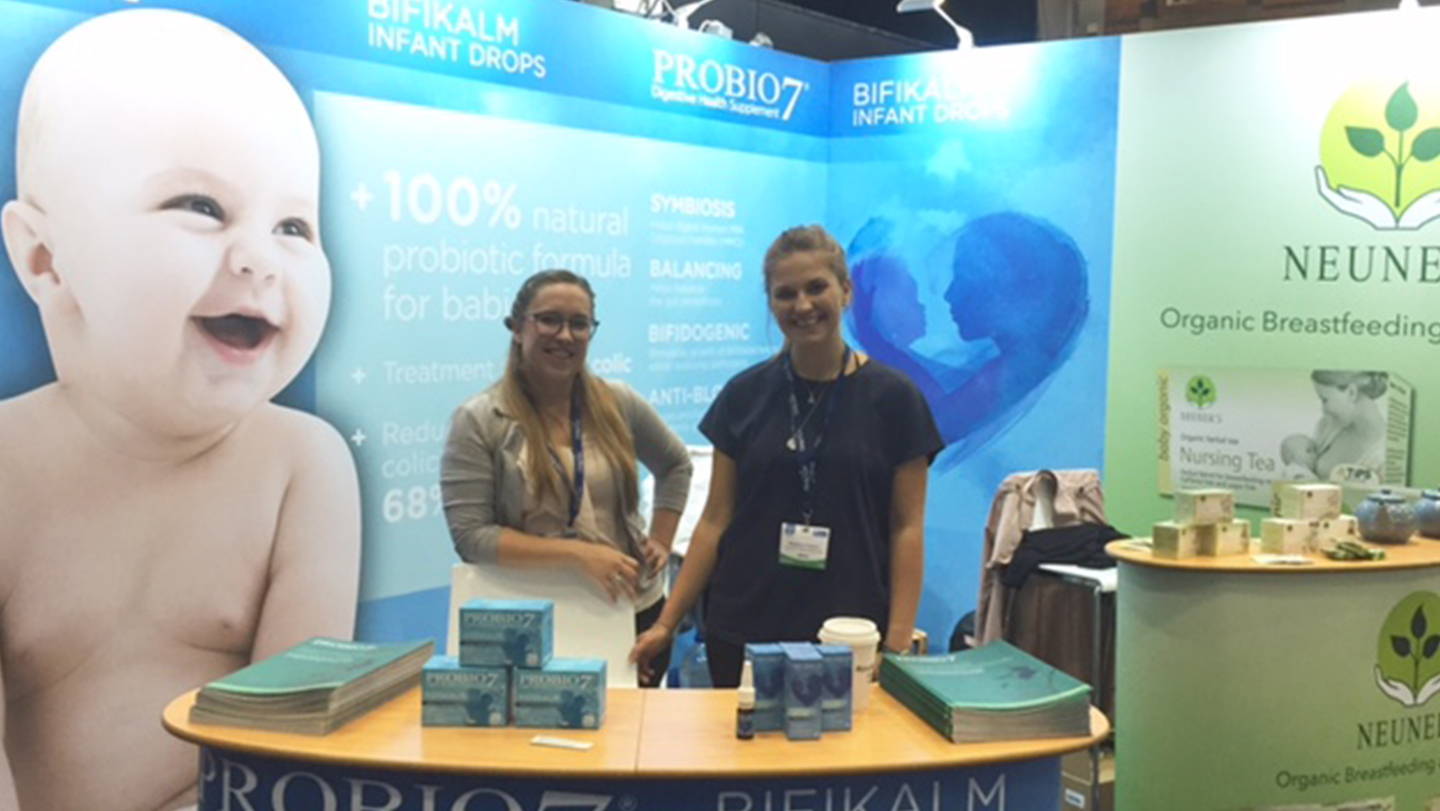 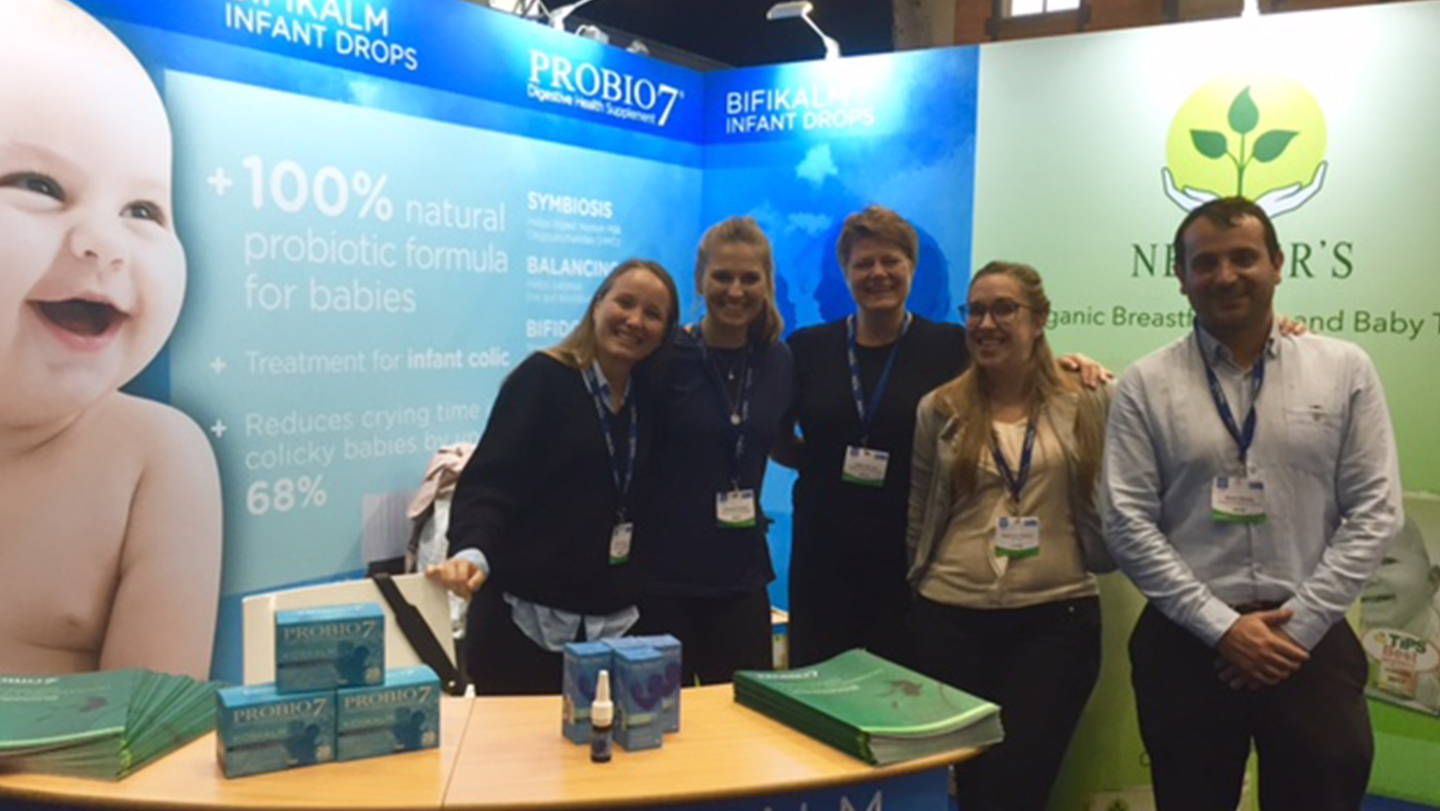 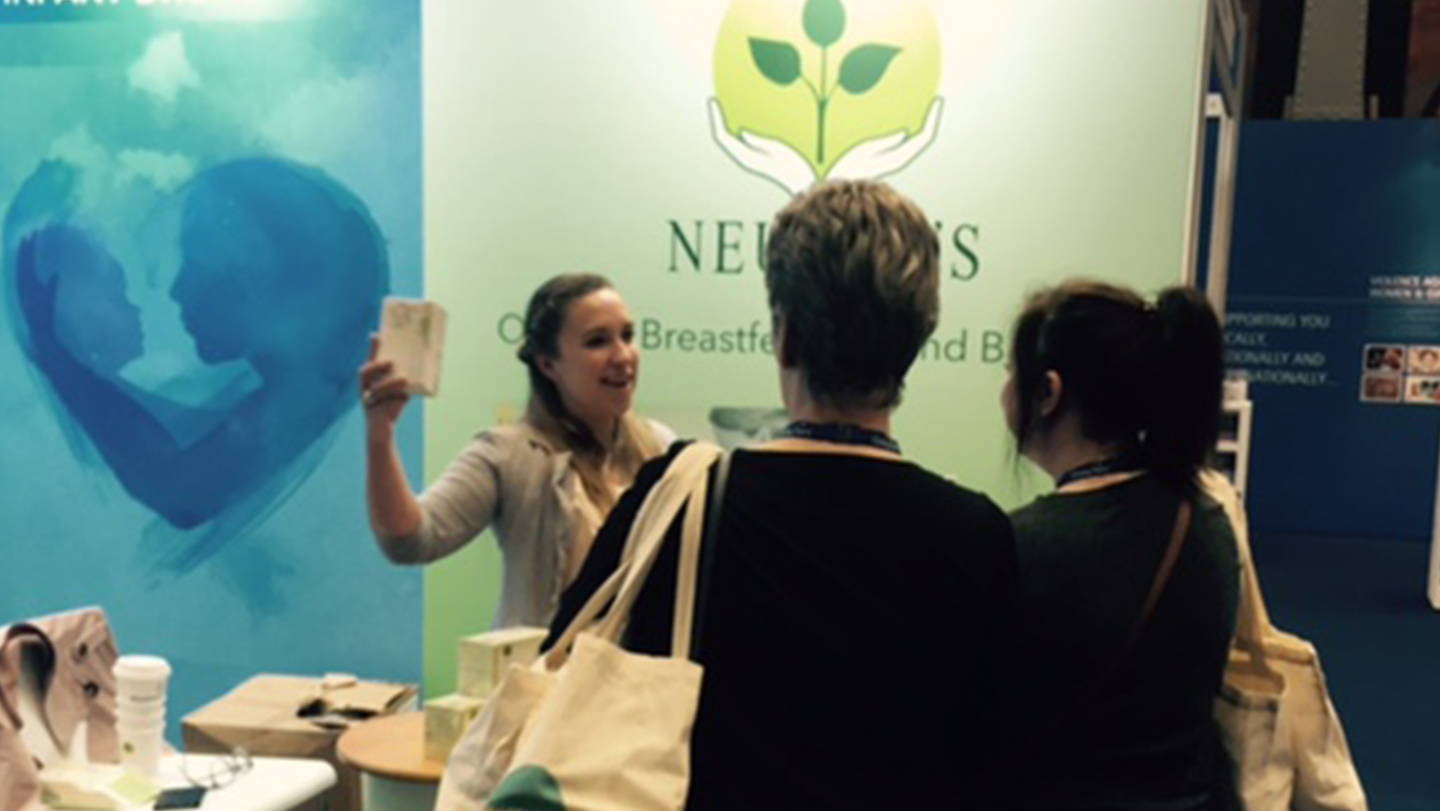 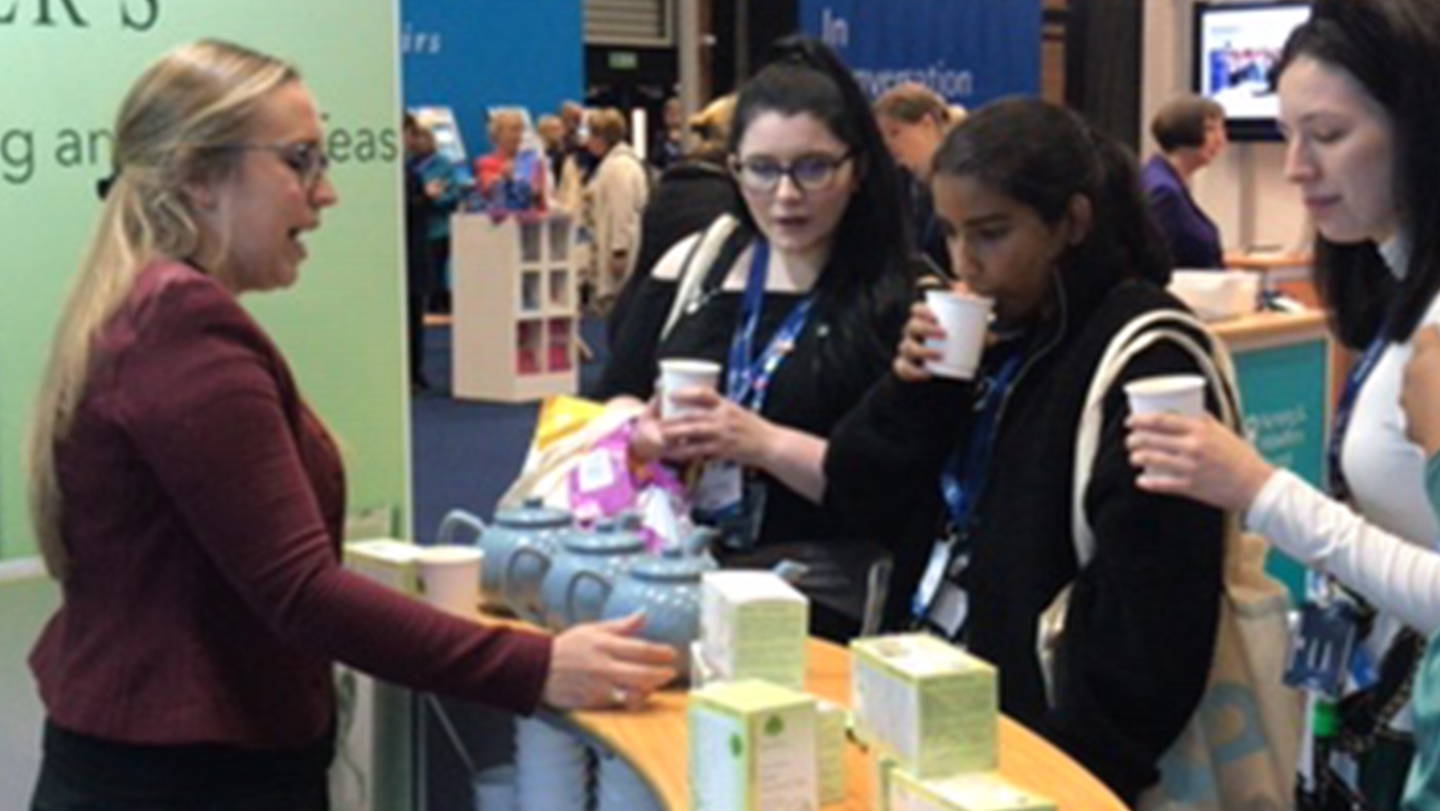 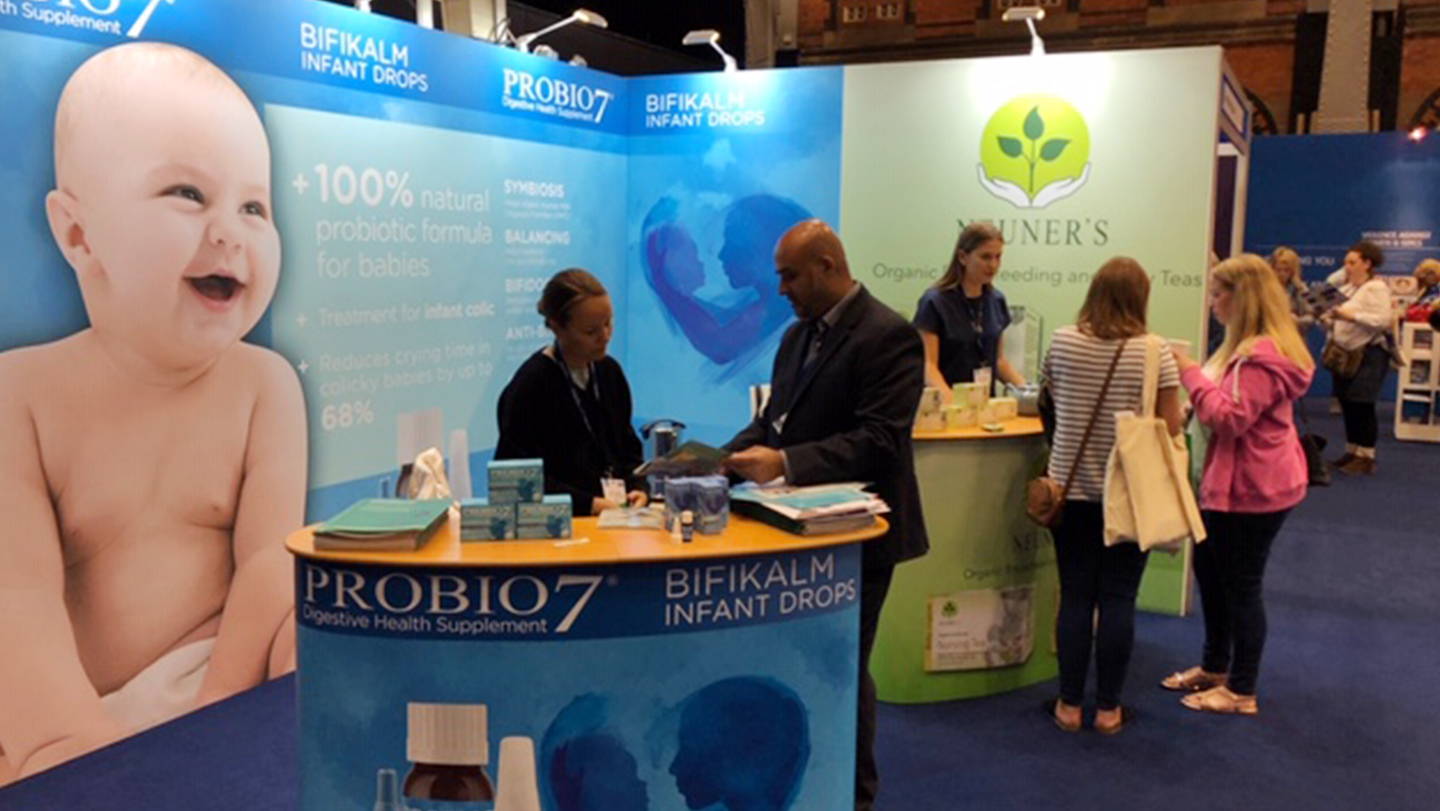 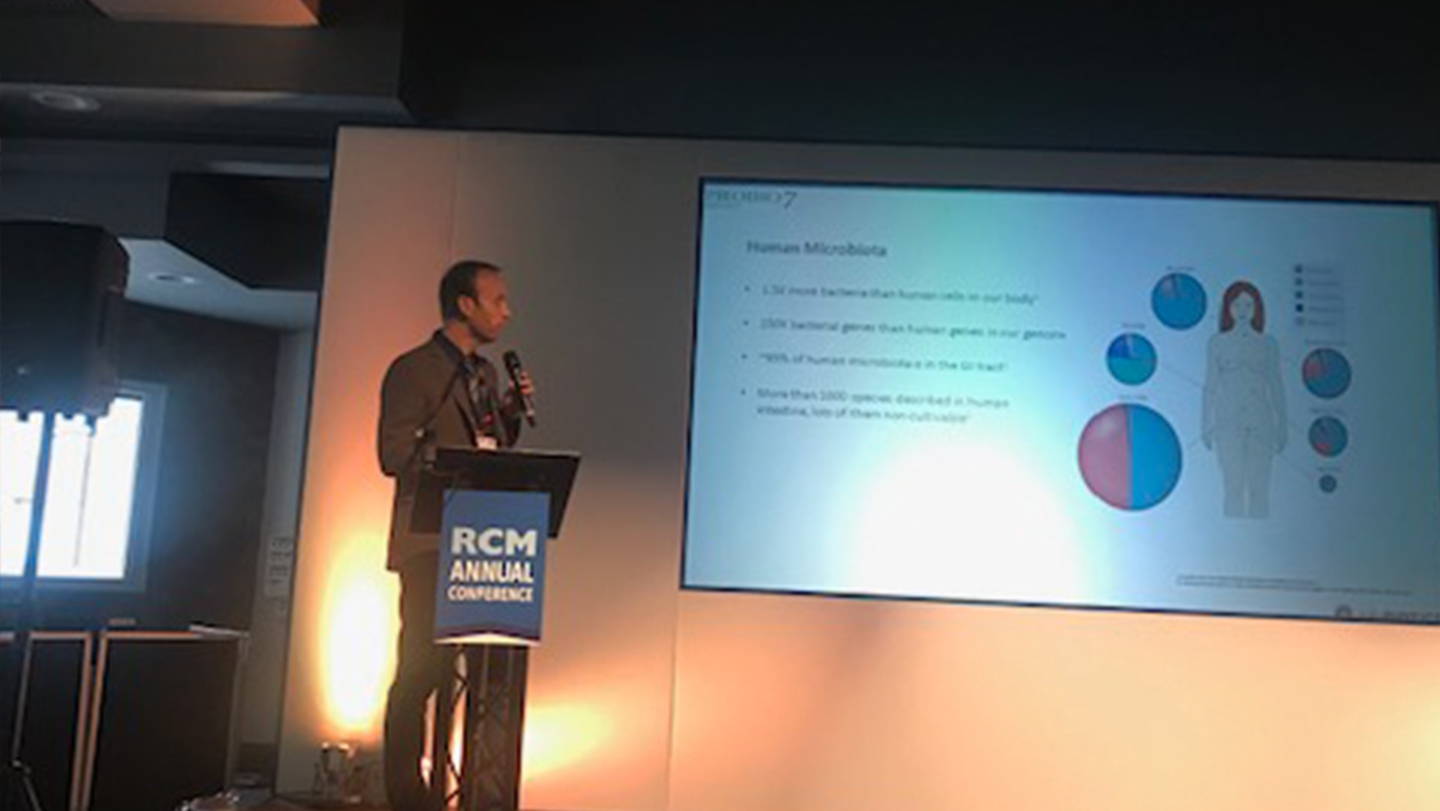