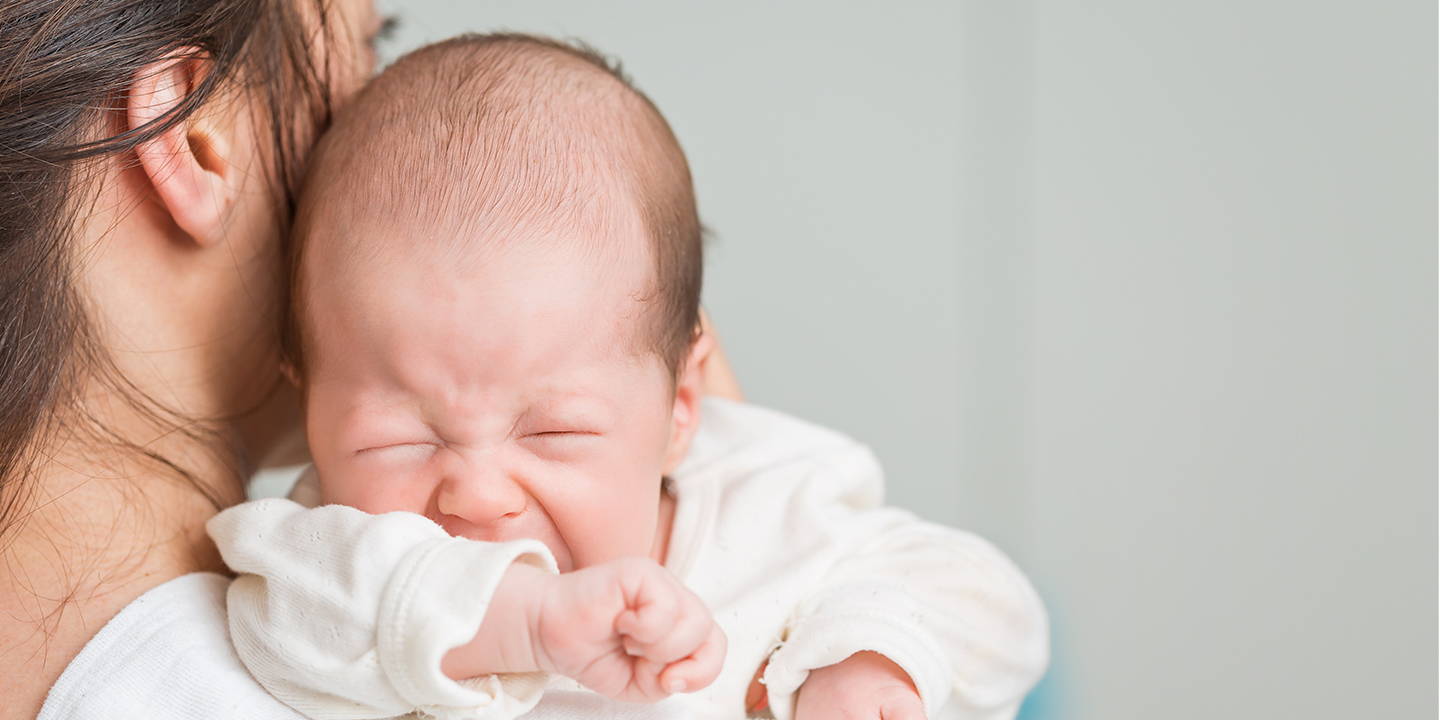 Can probiotics help with colic?

The gut or gastrointestinal tract is a long tube that starts at the mouth and ends at the anus. It is within this system that what we eat is processed with nutrients being absorbed and waste being excreted as stool(1). The process of digestion can be broken into four main sections, oral processing to mechanically break down food; gastric processing to begin the chemical breakdown; small intestinal processing to allow the absorption of nutrients from macromolecules; then water removal occurs in the colon(1,2). 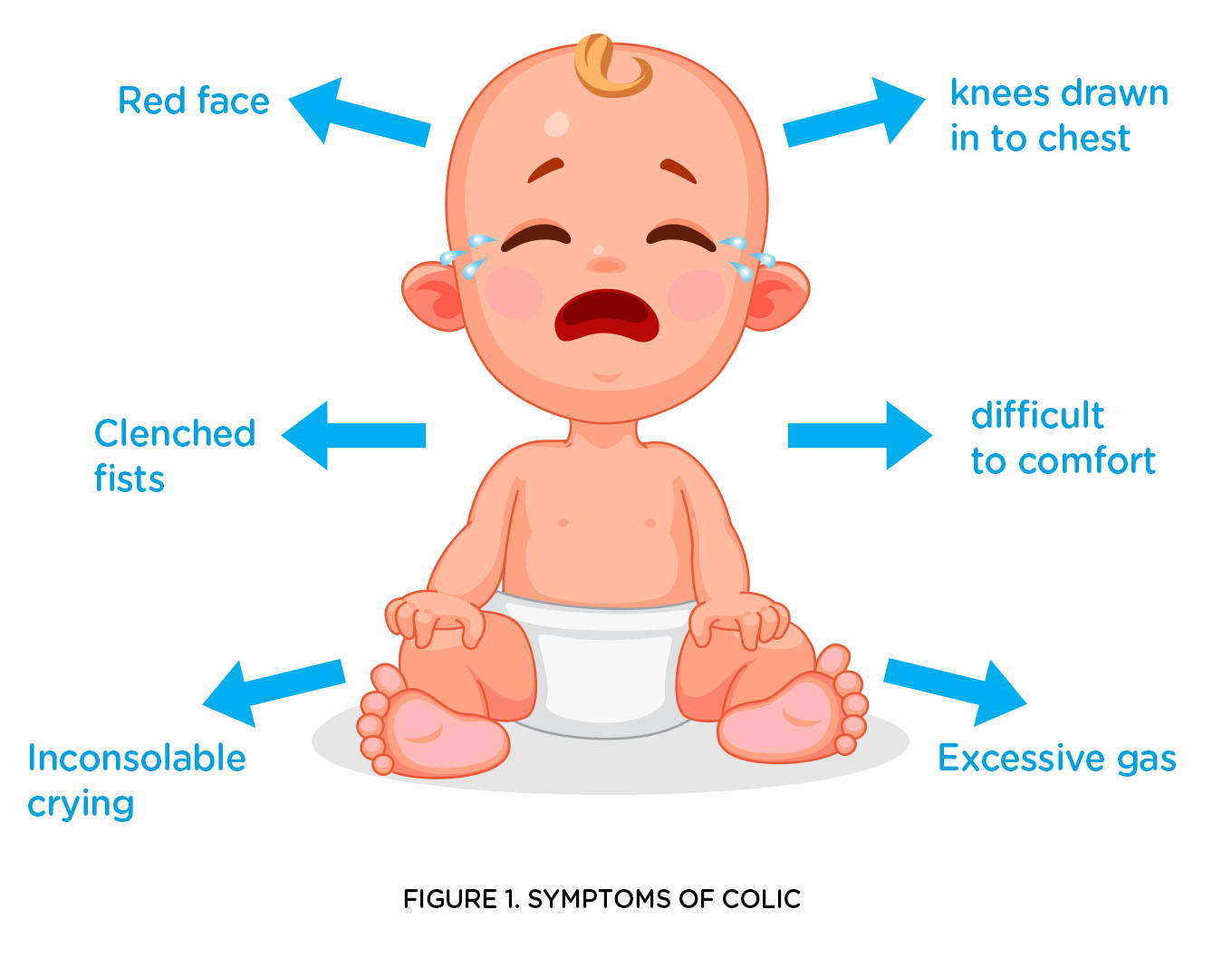 Colic is a temporary self-limited condition, which occurs within the first few months of life. It is characterized by inconsolable crying of without a known cause(1). Despite appearing benign nature, some research has linked colic in infancy with complications in later life such as sleeping disorders and gastrointestinal issues(2). Furthermore, a colicky infant serves as a significant source for maternal anxiety, and depression, with it being the most common reason for seeking medical advice for children of this age(3). Despite the exact factors which result in colic in babies remaining unknown at present, recent research suggests that gut bacteria may play a key role(4).

Further studies have shown that probiotics may play a preventative role in the development of colic. A clinical study took place between 2010 and 2012 where children received Lactobacillus reuteri suspended in oil five times a day for three months. Parents of the children recorded a number of details including the number of minutes a day spent crying and the number of stools a day. Results claimed that those who received the probiotic strain had better stool frequency and spent half as long crying each day as the placebo group(6). However additional studies with this bacterium have seen divided results.

Another bacterium which has been studied for use as a probiotic therapy in infants is Bifidobacterium longum. This is found commonly in breast milk and healthy infant stools(9). A recent clinical trial used a formula containing pentosaceus CECT 8330 and B. longum CECT 7894 bacterial strains and examined how this effected colicky infants. Researchers found that this formula reduced gas production in both formula fed and breast fed babies as well as inhibiting the growth of other pathogenic bacteria and reducing crying time by up to 68%(10). Since babies with colic have been found to have differential gut flora to healthy babies(5) the modulation in the microbiome seen with these strains provides new avenues for the use of easily available and low-cost probiotic supplements to treat or prevent colic.