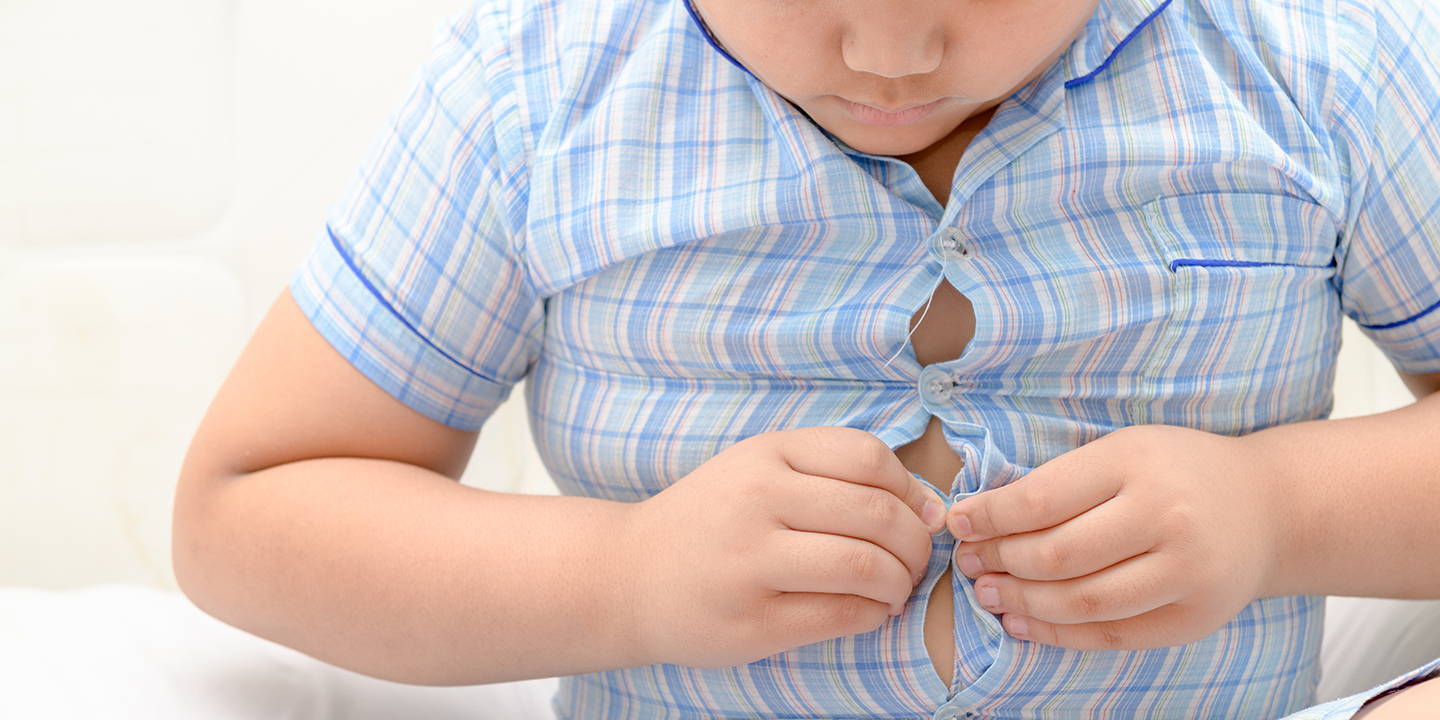 Obesity is a condition which occurs when someone is carrying excess weight or body fat to the extent that it may affect their health. This is usually measured using body mass index (BMI), which allows assessment of whether an individual is an appropriate weight for their age, sex and height. A BMI between 25 and 29.9 is classed as overweight whereas greater than 30 suggests a person may have obesity(1). Being obese can increase an individual’s risk of developing several health conditions including cancer, arthritis and high blood pressure. In 2016 the World Health Organisation (WHO) estimated that 124 million children aged 5-19 were obese. Alongside the health conditions associated with adult obesity, children who are obese are also seen to experience low self-esteem, lower school attendance and poorer employment prospects(2). 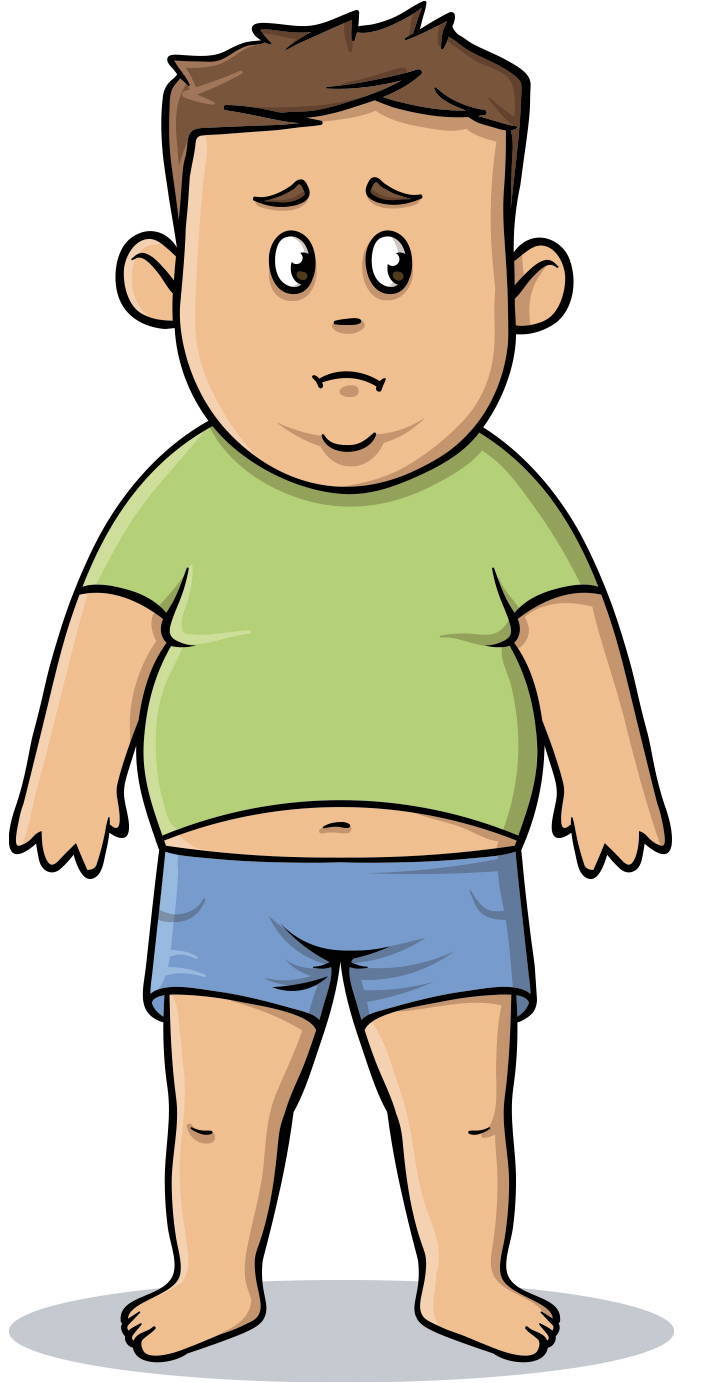 The energy balance equation with regards to weight gain is well understood, however recent research suggests that the gut microbiome may play a role in obesity. Several studies have reported the finding that obese and overweight individuals often have dysbiosis (an imbalance in beneficial and pathogenic bacteria in the gut). Whereby overgrowth of certain bacterial strains such as Methanobrevibacter smithii may lead to increased accumulation of body fat(3). As a result, subsequent studies have focused on investigating whether modulating the microbiome can promote healthy weight, as a means to reverse or prevent childhood obesity.

A study which took place between 2001 and 2013 followed the health records of over 64,000 children up to five years of age. The researchers found that individuals that had received four or more courses of antibiotics had a 10% greater risk of being obese. Although it is difficult to prove causality there is strong evidence to suggest the microbiome pays a role in obesity(4). In this case the broad-spectrum antibiotics administered were believed to diminish strains of bacteria which help prevent weight gain. Although further research is needed this is another aspect as to why preventing over prescription of antibiotics is necessary.

A seminal study involving mouse models of obesity took place at the Washington University School of Medicine. Obese mice and healthy weight mice were placed in the same cage where researchers monitored their behaviour. Mice are known to engage in coprophagia (eating each other’s faeces) and the researchers wanted to know how this would influence the microbiome of the mouse. After a period of 10 days the obese mice became a lot leaner, despite already being on a high fibre, low saturated fat diet with the bacteria found in the stool acting similarly to a probiotic5. However, when the mice were switched to a diet low in fibre and high in saturated fat this prevented the action of the ‘probiotic’ and the mice remained overweight. This not only demonstrates the effect of the microbiome in obesity but also the necessity of appropriate nutrition.

The gut microbiome begins formation during whilst still in utero, studies have revealed that taking probiotics during pregnancy and whilst breastfeeding may help reduce the risk of childhood obesity. One clinical study which took place in Finland suggested that supplementation with Lactobacillus rhamnosus GG and Bifidobacterium lactic BB-12 may help modify obesity related genes in both mothers and children. One particular gene the probiotic epigenetically influenced was the FTO gene, which is highly correlated with obesity risk(6).

Although obesity is known to be caused by a combination of lifestyle, environmental and genetic aspects this provides a new avenue alongside targeting gut dysbiosis whereby probiotics may influence genetic susceptibility to obesity.